Visa applicants who were working as registered nurses, software and application programmers, and accountants received the highest number of permanent residency visas under the Skill stream in 2020-2021, a migration program year that was hugely impacted by COVID-19.

For the last program year, the Skill stream outcome was 79,620 places, which accounted for half of the total migration program, with the majority of visas granted to those onshore and working in critical sectors and occupations.

For international students and workers seeking to live and work in Australia permanently, here’s an analysis of the top five occupations that received permanent residencies in 2020-2021:

Health and IT professionals will continue to stay in demand

“Registered nurses were given more permanent residency visas, with the highest number of places delivered in the state/territory nominated and regional categories. This trend directly responded to COVID, where more health professionals were needed to respond to the crisis. And this is here to stay,” he said.

The highest number of places in the Skill stream was granted to applicants who applied under the Employer Sponsored category (subclass 186), which had an outcome of nearly 23,000 places.

Meanwhile, the highest number of Global Talent visas were granted to applicants with experience in the future-focused fields like DigiTech (34%), followed by the health industry (23%) and energy sector (17%). Commenting on the breakdown, Mr Singh said in addition to health and medicine, cohorts who fall under IT, engineering and managerial professions, and even hospitality sectors will continue to remain in high demand in Australia in times to come.

“If you look at the government’s updated Priority Migration Skilled Migration List (PMSOL) for the current year, it is quite clear that chefs, civil engineers and software programmers will continue to be needed to fill skill gaps in Australia via Employer Sponsored stream,” he said.

He added that this could mean good news for applicants from the Indian subcontinent who opt for similar occupations.

However, as Australia’s international border is edging closer to reopening, Henry Sherrell, a fellow at Grattan Institute, said that when restrictions ease, the government should seek to attract younger and high-wage migrants instead of focusing on occupations that may or may not be in shortage.

“Instead of focusing exclusively on occupations that may or may not be in shortage, Australia should allow employers to sponsor workers where they have a high wage.

“Not all chefs or software programmers are the same. If a worker has an above-market wage, this reflects the value to their organisation. But if they have a below-market salary, this is cause for concern when targeting skills,” he told SBS Punjabi.

Melbourne-based migration agent Saurabh Smar said future-focused sectors that can potentially create opportunities for Australians by promoting innovation and creating jobs are expected to be fast-tracked in the current financial year.

“Many states have already taken the plunge and have started adding these jobs to their respective lists,” he said.

Commenting on the significance of 2020-2021’s outcome, Mr Smar said occupation outcome of past program years go a long way in determining the kind of skilled migrants Australia would receive in the future.

“These outcomes, in many ways, define the career choices of international students and other visa applicants looking to live and work in Australia permanently. For instance, for most applicants, it is essential to the most suitable occupation that could lead to a permanent residency pathway in Australia,” he explained. 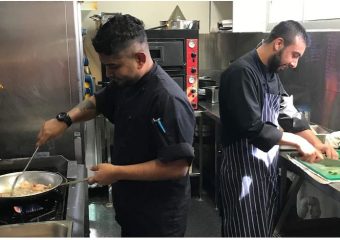 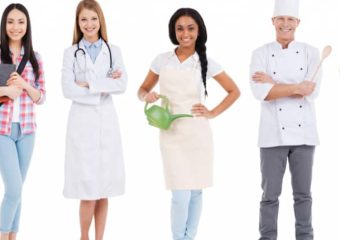 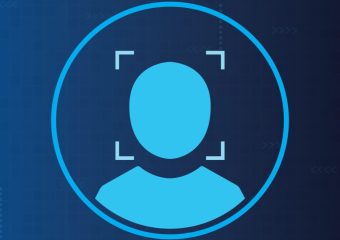