The world’s most powerful passport right now is Japan’s passport with visa-free access to 191 countries, according to Henley Passport Index.

The index which regularly measures the world’s most travel-friendly passports has revealed a fresh list of most powerful passports for 2020.

While Japan ranks first, Singapore came in a close second with visa-free access to 190 countries.

South Korea and Germany ranked third on the list, which allows holders to travel to 189 countries without a visa.

Top ten most powerful passports of 2020

From Fiji to the United States, Australian passport can take you to 183 countries 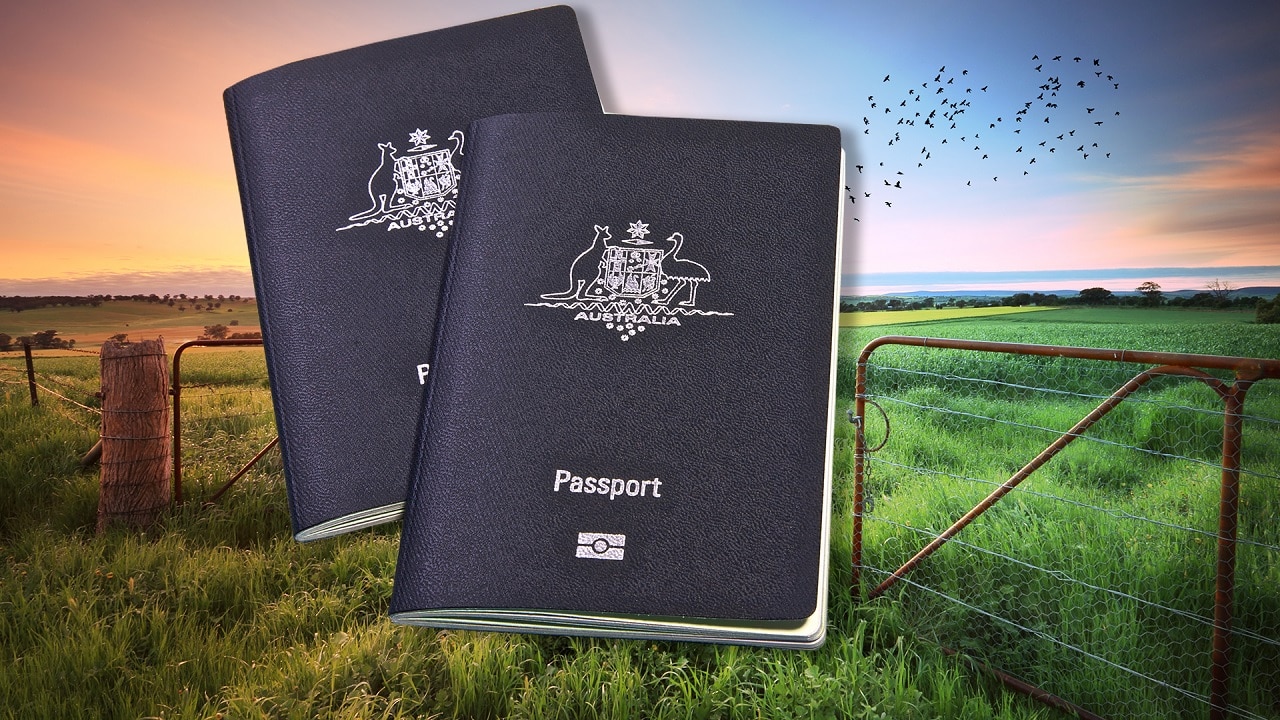 Australian passport climbed one place in the rankings and is the ninth most powerful passport in the world with visa-free access to 183 countries.

Australian passport holders can travel without a visa to countries like Indonesia, Japan, Singapore, Malaysia, Fiji, New Zealand and all of Europe among others.

They need an Electronic Travel Authority (eTA) for countries like United States, Canada, Puerto Rico and Sri Lanka and has access to visa on arrival in countries like Iran, Jordan, Saudi Arabia, Lebanon, Nepal, Maldives and Bangladesh.

How powerful is the Indian passport?

Indian passport has grown weaker in the last year.

Indian passport holders can travel to countries like Mauritius, Indonesia, Nepal, Serbia, Qatar, Fiji among others without a visa.

Visa on arrival can be availed by Indian passport holders in Thailand, Sri Lanka, Jordan, Kenya and Iran among others.

Find out how powerful is your passport here.

The Henley Passport Index is based on data provided by the International Air Transport Authority (IATA) and covers 199 passports and 227 travel destinations. It is updated in real-time throughout the year, as and when visa policy changes come into effect.

Read the full article on www.sbs.com.au